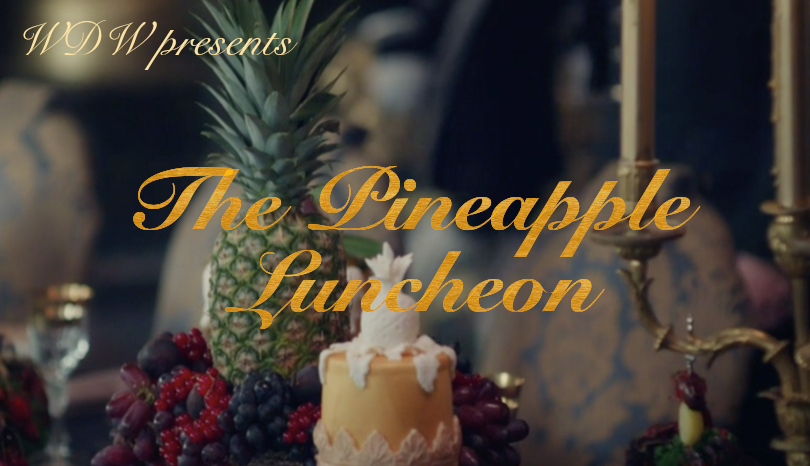 Welcome to the Pineapple Luncheon!

We’ve missed you all and have been so ready to get episodes out for you again, but we had to admit our hearts weren’t quite in it anymore. We still love Doctor Who, but we were exhausted and looking for something fun and light to get us back to recording again. So we wanted to give you all a preview of our new podcast, The Pineapple Luncheon! We’re still figuring out the particulars, but this will be our podcast for fun, problematic, sexy stuff, and anything else we want! We hope you enjoy, and feel free to send us your ideas on topics, format, social media presence, etc. We want to hear from you! 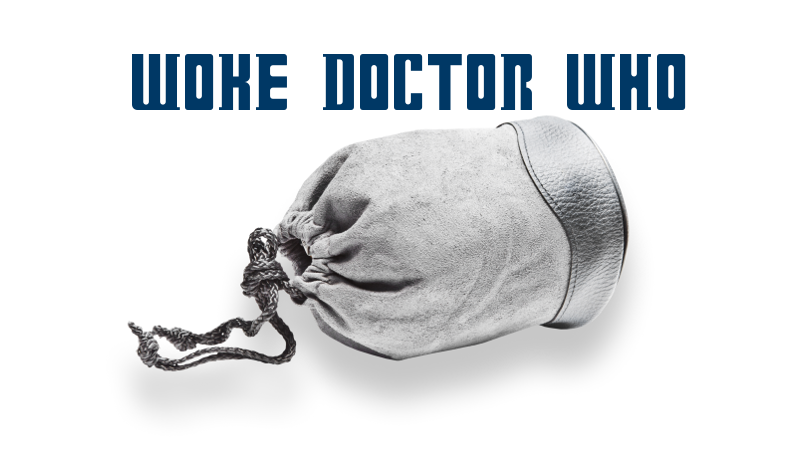 Second verse… more of the first? We continue our conversation about JK, who the Potterverse belongs to, and more!

We got together for a chat without an agenda in mind, and this massive two-hour rant about JK Rowling came out. So we’ve split them up for your enjoyment! Join us as we discuss:

And more…because we talked forever and there’s definitely more. 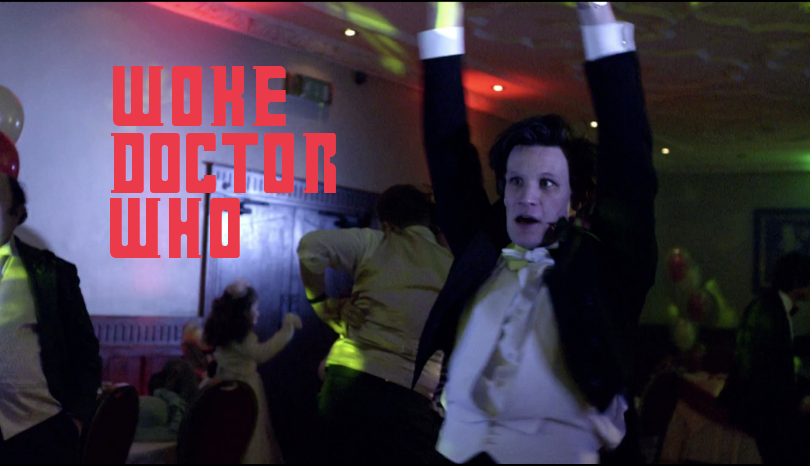 It’s been a long time, but we’re back and ready to bring you some fun in the midst of these completely unprecedented times! We reached back in our archives and uncovered this episode we’d recorded several years back. Join us as we have a little fun and analyze The Doctor’s dancing skills! Trust us, we’re experts 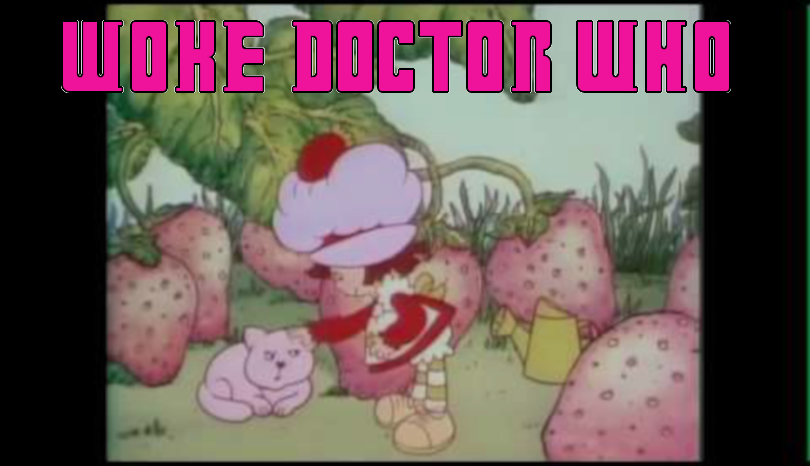 All bets (and constraints) are off in this continuation of our nerdiest questions! We ask each other the nerdiest questions about topics ranging from Disney to Jane Austen. Join Crème Brûlée (Toya) and Mango Pudding (Eugenia) for this most nerdiest episode! 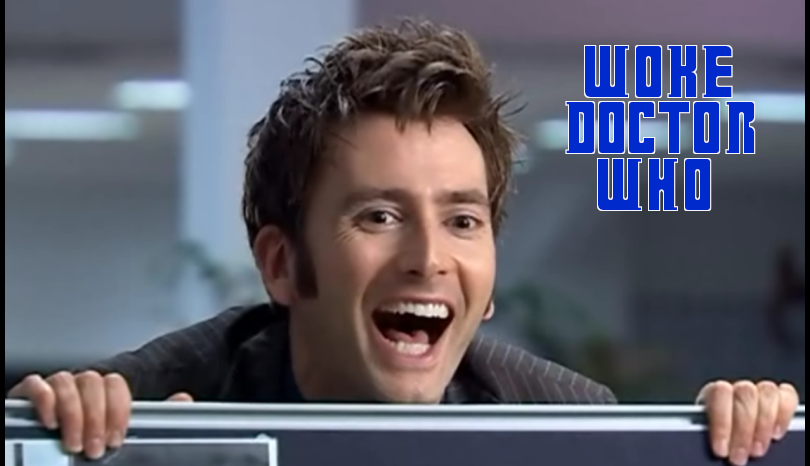 Happy new year!!! We ease into the year and back into podcasting with a fun episode where we ask each other the nerdiest Whoniverse questions we can think of. And keep an ear out for a musical interlude and our clear obsession with Henry Cavill. Happy 2020!

TRICK OR TREAT! It’s Halloween and our treat for you is a special double-size episode of Woke Doctor Who! Join us as we don our Potterhead costumes and spotlight the (few) people of color in the Wizarding World. Also, parents of small children take note – we’ve been given the OK from our producer to stop censoring ourselves so we swear up a STORM in this one. 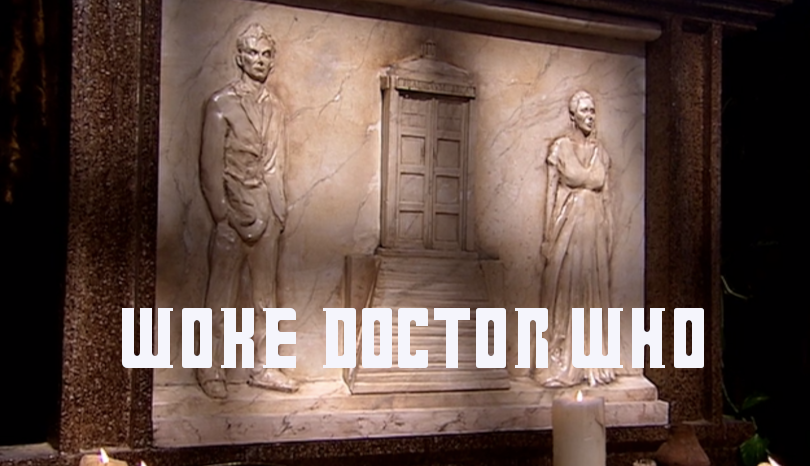 “I believe…I believe I haven’t seen everything, I don’t know. It’s funny, isn’t it? The things you make up, the rules. If that thing had said it came from beyond the universe, I’d believe it. But before the universe? Impossible. Doesn’t fit my rule. Still, that’s why I keep traveling. To be proved wrong.”

The Doctor has taken on religion, faith, and belief several times in the run of the show. We’ve even seen the Doctor become a religion in and of him/herself. Underneath it all, we recognize that the desire for faith, something to believe in is…human.

Join us as we discuss our own approaches to faith, what it’s like to be a minority in religious spaces, and what the Doctor teaches us about the humanity of belief. 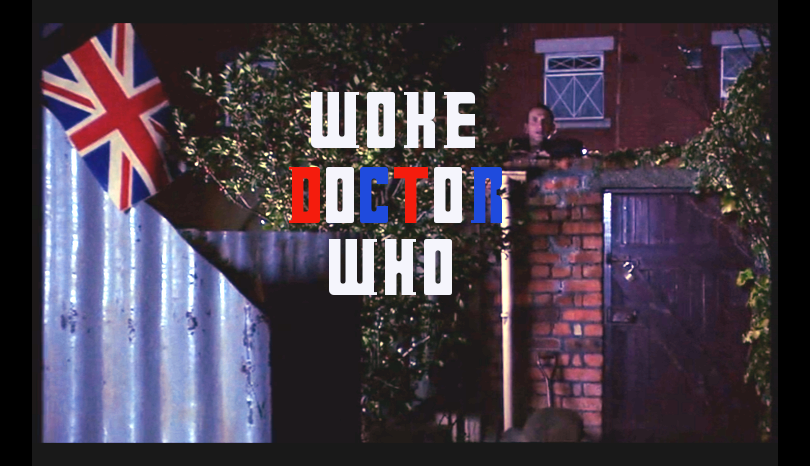 In the Whoniverse, the TARDIS is a recognizable image throughout time and space. For the people that love the Doctor, it’s a symbol that everything is going to be ok. For everyone else, it can be a symbol of oppression and invasion. Join us as we discuss waning empires, waxing empires, current events, and how Doctor Who is, at its core, an Imperialist show. 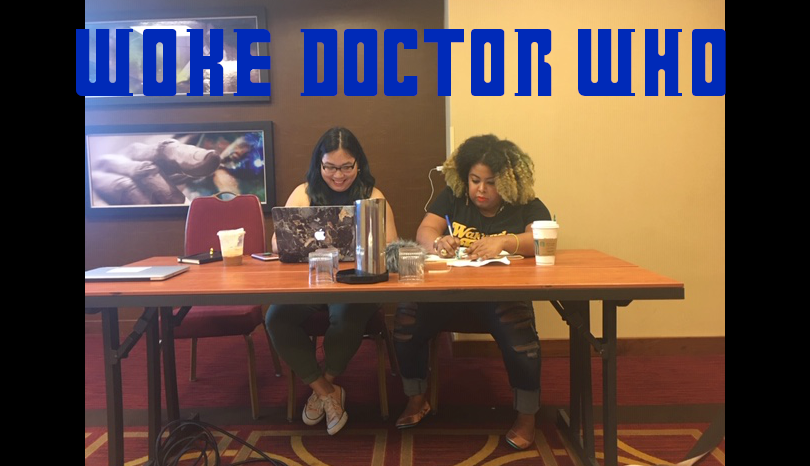 In this very special episode, you’ll hear your hosts, Eugenia and Toya, give their very first panel talk as part of BlerDCon 2019! Topics include: how “Woke Doctor Who” was born, what it’s like to be women of color in a very white podcast and fandom space, how to enter the Whoniverse if you’re new to Doctor Who, and much more. If you’ve come in new from BlerDCon: Welcome! We hope you stay a spell.