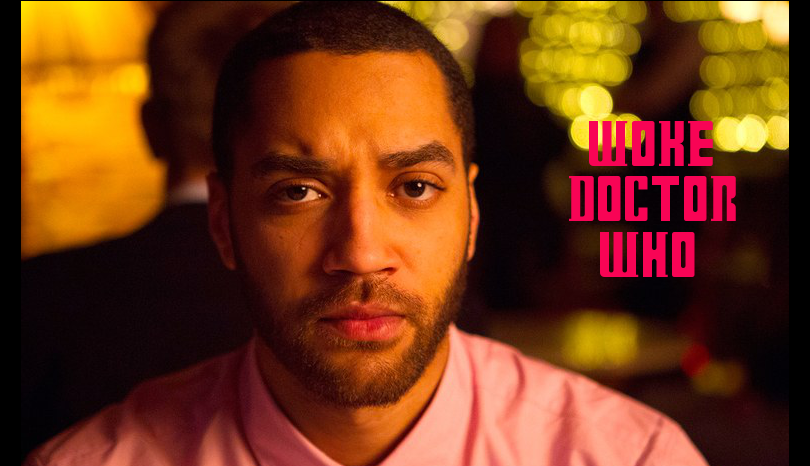 What can we say about Danny Pink? Seriously what can we say about him??? We spent one season getting to know the second black man to be boyfriend of a companion on the show, only to have him fade into the background like everyone else around Clara. Join us as we discuss the soldier who spent his time with us doing not much more than existing for Clara. Danny Pink (and Samuel Anderson), you deserved so much better.