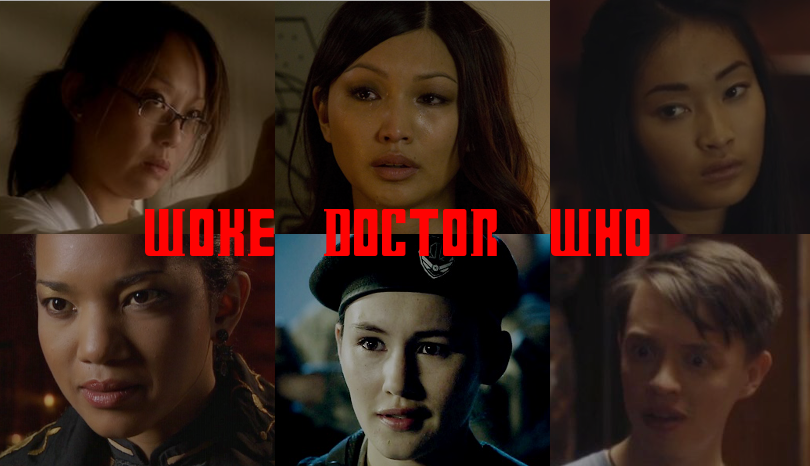 Doctor Who has a spotty history with East Asians, dating all the way back to 1977 with the exploitative Talons of Weng-Chiang featuring a villain in yellowface makeup and actual East Asians as set dressing. Since then we’ve seen a whopping FIVE episodes with an East Asian character, and only SIX of those characters could qualify as more than set dressing. Join Eugenia and Toya but mostly our resident East Asian, Eugenia, as we explore stereotypes placed on on East Asians, the show’s track record with East Asian representation, and what we would like to see in the future.