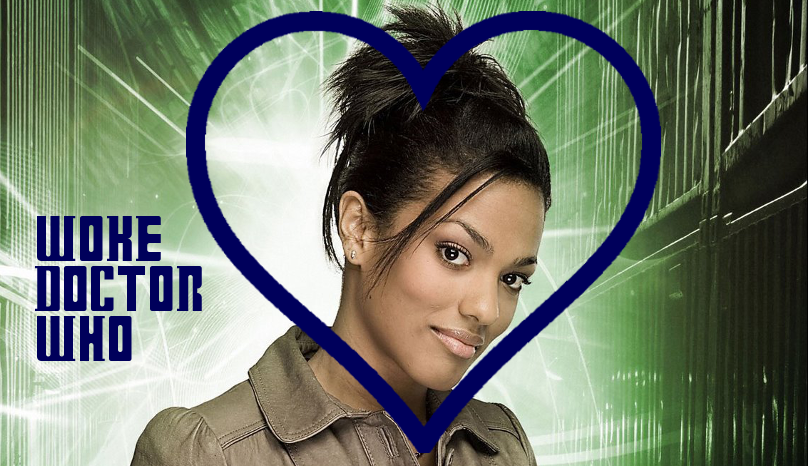 Martha! Martha! Martha! Join us as we celebrate the VERY FIRST POC COMPANION. Martha Jones was a big deal for us women of color, and frankly we are sick and tired of the hate directed at her. She was amazing. Not “not-Rose”, not “eh”, not “rubs me the wrong way” or any of these other coded excuses not to like her. AMAZING. End of story.

Episodes to watch (basically all of season 3, but we mention these specifically):

Catch Freema Agyeman in the Netflix series Sense8 too!